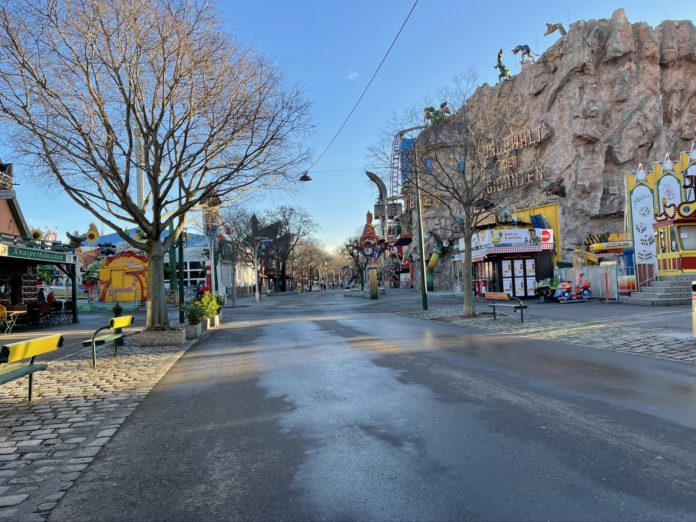 Earlier in January this year, the Chief Executive Officer of AMIP, Masood Karokhail and two members of AMIP travelled to Doha to meet with two Taliban peace negotiators. Karokhail presented the summary of their discussion to the Afghan diaspora at a virtual event held on the 4th of February. He described his group’s interaction with the Taliban leaders as ‘good’ and said it lasted three hours contrary to one hour which was initially planned.

In 2019, representatives of 150 civil society groups from across Afghanistan including women, youth, victims of war, religious and tribal leaders, and diaspora communities established AMIP to ensure the inclusion of the Afghan population from all corners of Afghanistan during peace talks. The main objectives of AMIP is to turn the top-down approach of the Afghan peace process into a bottom-up process by engaging more Afghans from across the country by including voices from territories under the control of Taliban. It also aims to support and facilitate the peace process by offering technical, logistical and financial support to civil society organizations.

According to Karokhail, both the Taliban and the Afghan government negotiators are under enormous pressure from their constituents not to ignore their sacrifices and achievements of the past two decades while at the peace talks. He said that Taliban fighters remind their leaders many times to not concede as too many lives were lost while trying to install their government. For the Afghan government delegation, the gains made over 19 years are important to preserve. These achievements include women’s access to work and education, and media freedom, which are the highlights of the progress made since the U.S. troops invaded Afghanistan in 2001.

“AMIP is here not to criticize the Taliban or the Afghan government on why the two sides are fighting and not making progress in peace talks. Rather AMIP attempts to help by reflecting on what the Afghan people from across the country expect both sides to do during the peace talks,” said Karokhail of his interaction with the Taliban in Doha. “The more inclusive the peace process is, the more sustainable it becomes.”

In September, the Afghan government kicked off their first peace meeting with the Taliban, but only managed to agree on the ground rules and procedures that govern the actual negotiations until December last year. Both delegations went on a three-week break to discuss further steps with their leaders. The Afghan government representatives went back to Afghanistan while the Taliban went back to update their main support base in Pakistan. The second round of talks were due to begin in early January this year, but have been delayed because of Joe Biden’s administration’s possible review of U.S. troops withdrawal from Afghanistan by May 2021 as was agreed in the U.S.-Taliban peace agreement signed in February 2020 in Doha.

A new report titled Afghanistan Study Group commissioned by the U.S. congress made recommendations to the Biden administration to slow down the withdrawal of troops from Afghanistan. Based on the report, the complete withdrawal from Afghanistan would allow terrorist groups such as Al-Qaeda and the Islamic State Khorasan Province (ISKP) to re-emerge and threaten the U.S. national interests. “The United States should explicitly reinforce the conditionality of final troops withdrawal,” the report recommends. It also indicates that the Taliban have not yet committed to a negotiated settlement.

As peace talks have stalled, the Taliban have shifted their focus on garnering regional support that includes Russia, Iran, Pakistan and Turkmenistan. The Taliban’s deputy leader and head of the political office in Doha, Mullah Abdul Ghani Baradar visited Iran late January this year followed by an official visit to Turkmenistan. While the Taliban were on a regional tour, Afghanistan’s National Security Advisor, Hamdullah Mohib said in a press briefing in Kabul that none of the regional countries support the Taliban’s version of governance. “None of the regional countries support the Islamic Emirate of Taliban,” Mohib said.

From diaspora to diaspora

The Taliban have been living in exile for several decades. First in Pakistan during the Soviet occupation, and now in Doha. They have turned into a diaspora group that seek to end the U.S. military presence in Afghanistan. Their oppressive and brutal way of governance between 1996 and 2001 is still remembered by a large group of diaspora who were forced by the Taliban to leave Afghanistan. Now the Taliban diaspora are interested in engaging with the very people that they oppressed during their rule in Afghanistan.

“We as diaspora have to be more active than before in the peace process. We are part of the history; it is our individual and collective responsibility to positively adovocate and contribute for positive and impactful peace negotiations,” stated Rahela Sediqi, the founder of the Farkhunda Trust diaspora organization based in London, during the virtual diaspora meeting with AMIP.

The new ‘Dark Era’ of Taliban

The new ‘Dark Era’ of Taliban